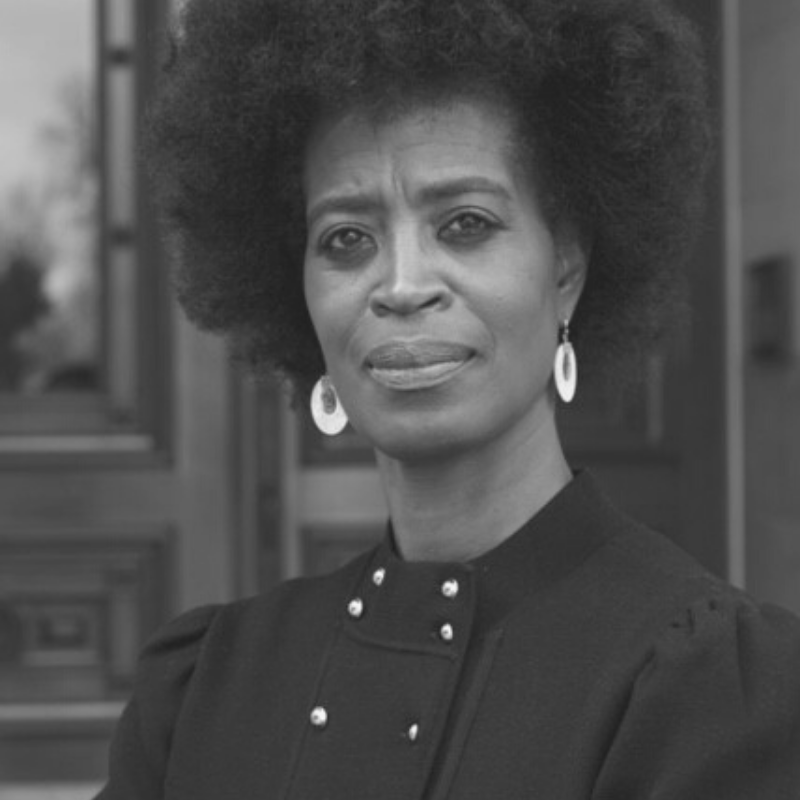 Romarilyn Ralston is Program Director of Project Rebound at California State University Fullerton and also serves as the Chair of the CSU Project Rebound Policy and Advocacy Committee. Romarilyn is a black feminist prison abolitionist scholar who works to interrupt criminalization at the intersections of race, gender, and education. Romarilyn earned a Master in Arts degree in Liberal Arts at Washington University in St. Louis and Bachelor in Arts degree in Gender & Feminist Studies at Pitzer College. She has received several honors and awards for her work over the years, including being named Pitzer College’s 2020 Distinguished Alumni Honoree, and she sits on the Pitzer College Alumni Board, California Senator Ling Ling Chang’s 2020 Woman of Distinction Social Justice Champion awardee, and National Council of 100 Black Women (Orange County Chapter), 2018 Civil Rights and Advocacy recipient. Romarilyn is a 2017-2018 Women's Foundation of California Women’s Policy Institute alumna, and there she served as fellow and an integral member of the criminal justice reform team to pass several pieces of legislation in law. As a statewide organizer and advocate with the California Coalition for Women Prisoners, she monitors and challenges the abusive conditions inside California women’s prisons fighting for the release of women, gender non-conforming, and trans people.