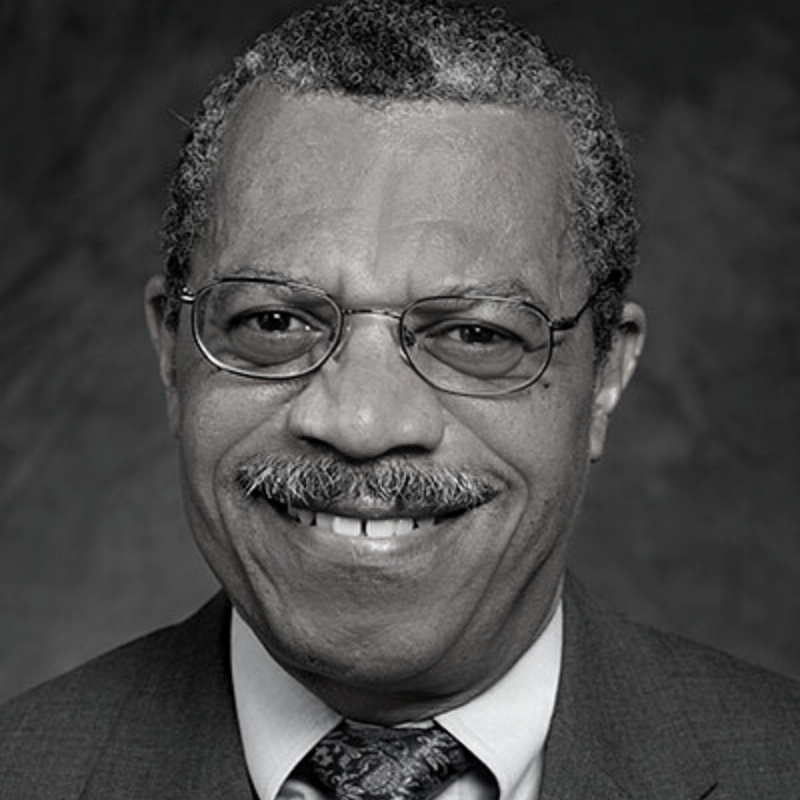 Dr. Stephen Blount joined The Carter Center as Director of Special Health Projects in 2013. In this role, Dr. Blount oversees the Center’s work to intensify binational coordination between the Dominican Republic and Haiti to eliminate malaria and lymphatic filariasis on the island of Hispaniola. He is also leading the Center’s effort to expand public health training in low resource countries. Before joining The Carter Center, Dr. Blount spent 25 years at the U.S. Centers for Disease Control and Prevention (CDC) in a succession of leadership positions, the last of which was as Associate Director for Global Health Development. Prior to that, he directed CDC’s Office of Global Health from 1997 to 2005 and the Coordinating Office of Global Health from 2005-2010. Dr. Blount was the CDC’s lead strategist for global activities and managed key partnerships with ministries of health, United Nations' organizations, the World Bank, other U.S. government organizations, and non-governmental entities. From 1993 to 1997, he was assigned to the Caribbean Epidemiology Centre of the Pan-American Health Organization/WHO in Trinidad, where he served as Director. Dr. Blount earned his Bachelor of Science in psychology in 1975 and medical degree from Tufts University in 1978. He also holds a Master of Public Health degree from the University of Michigan, where he completed his residency in Preventive Medicine in 1981.