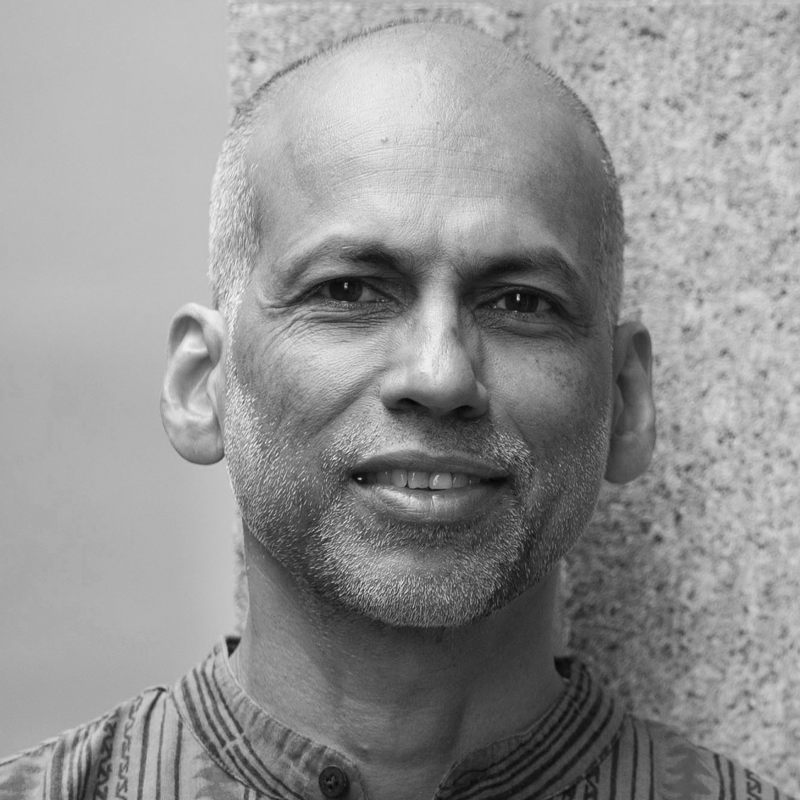 André de Quadros is a professor of music at Boston University where he holds positions in African, African-American, Asian, Muslim Studies and prison education. In 2019, he was a Distinguished Academic Visitor at Queens’ College, University of Cambridge, UK.His work as a music educator, researcher, conductor, human rights activist, and community musician has taken him to the most diverse settings in more than forty countries. He leads five choirs and has authored several publications in music and social justice. He leads several arts-based projects in Massachusetts prisons, in the Arab world and Israel, and on the US-Mexican border.