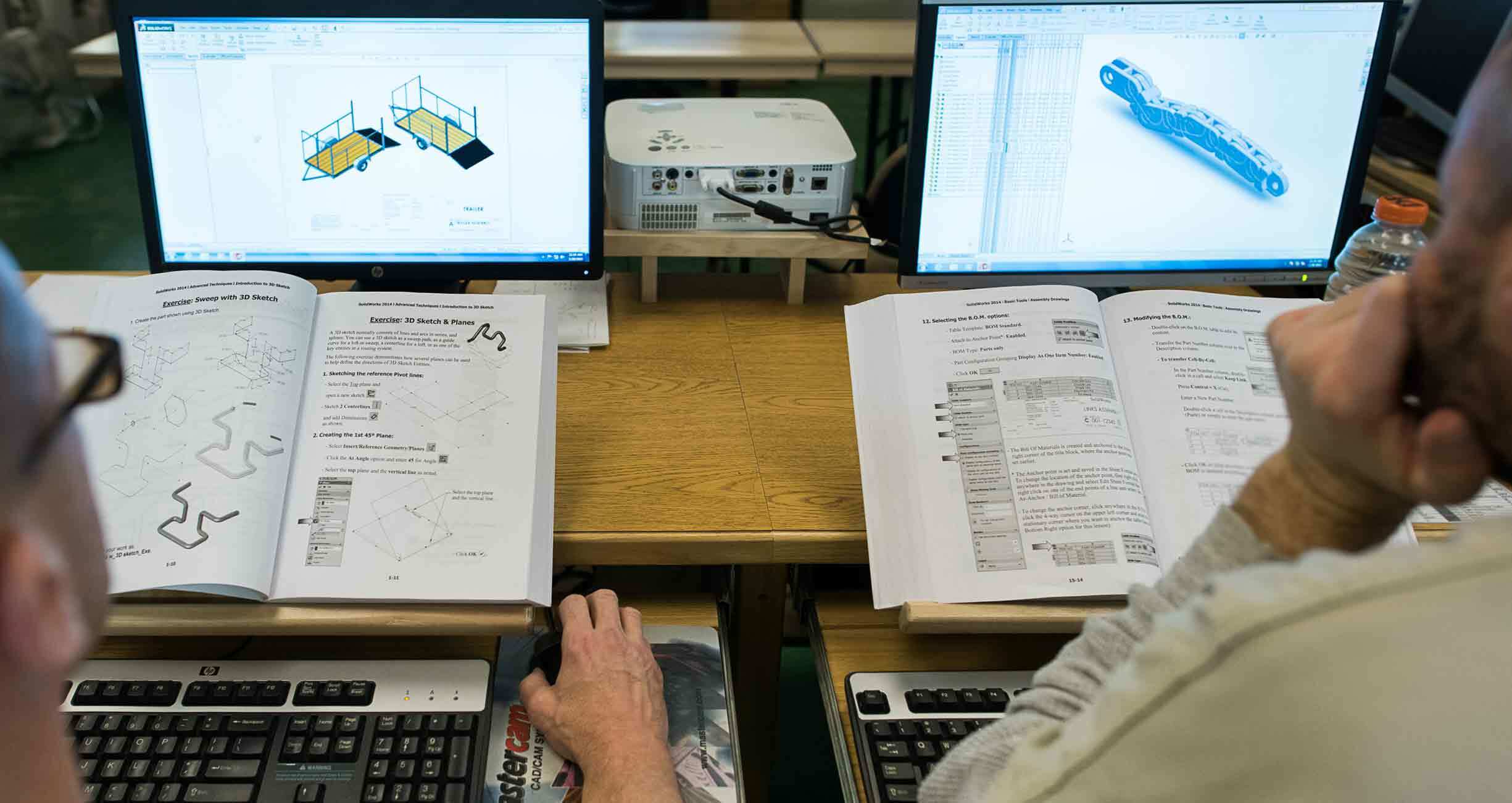 Providing postsecondary education in prison is an investment in public safety. People who have participated in these programs have 48 percent lower odds of returning to prison than those who have not. The RAND Corporation estimates that every dollar invested in prison-based education saves taxpayers five dollars from reduced incarceration costs. Lower reincarceration rates can cut the cost of state prison spending nationally by hundreds of millions of dollars every year.

And yet, this access to education has been fraught for decades. The 1994 Crime Bill banned Pell Grants for incarcerated people, making it impossible for them to be granted need-based financial aid in the two decades before SCP’s launch. After a campaign by Vera and a coalition of partners, Congress lifted the ban in 2020, and the new law takes effect in July of 2023.