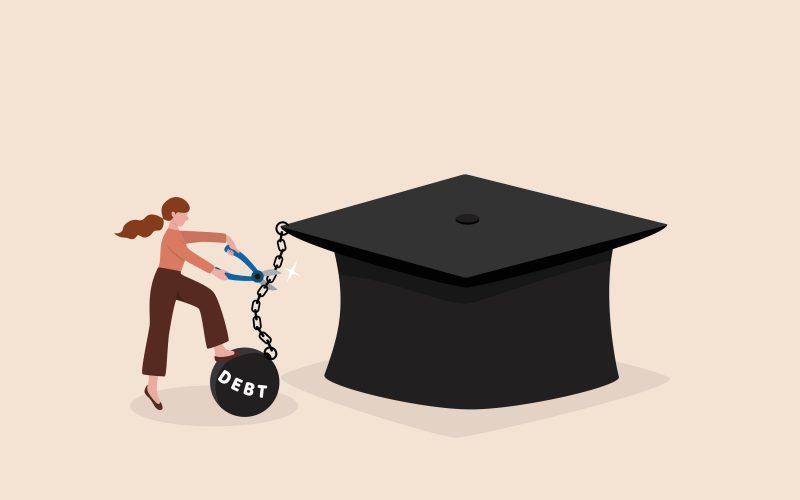 Student loan defaults are a big barrier to prison education. The government is offering new help.

By:
Charlotte West and Ryan Moser

Many people in prison are only able to manage their loan payments because they have help on the outside. Tydarius Newell, 34, was a full-time college student prior to going to prison in Florida in 2014. He had $30,000 in student loans from studying business at Warner Southern University and Tallahassee Community College. He assumed his loans had been put into deferment, a status where payments and interest are temporarily suspended, until he applied to Miami Dade College’s Second Chance Pell program at Everglades Correctional Institution in 2021.

Newell was able to set up an installment plan after sending the necessary documentation, but only because his family is able to pay the $5 a month for him. “I was told by the prison administration that if I didn’t have family to help set up payments, then I couldn’t go to college.”

This is another part of the process where bureaucracy gets in the way. He couldn’t rely on being able to make the payments from his prison account on time, even though he has money on his books, he said. To send payments, he has to fill out a form at the prison, which is then approved by the administration and forwarded to the Florida Department of Corrections central office in Tallahassee for processing.