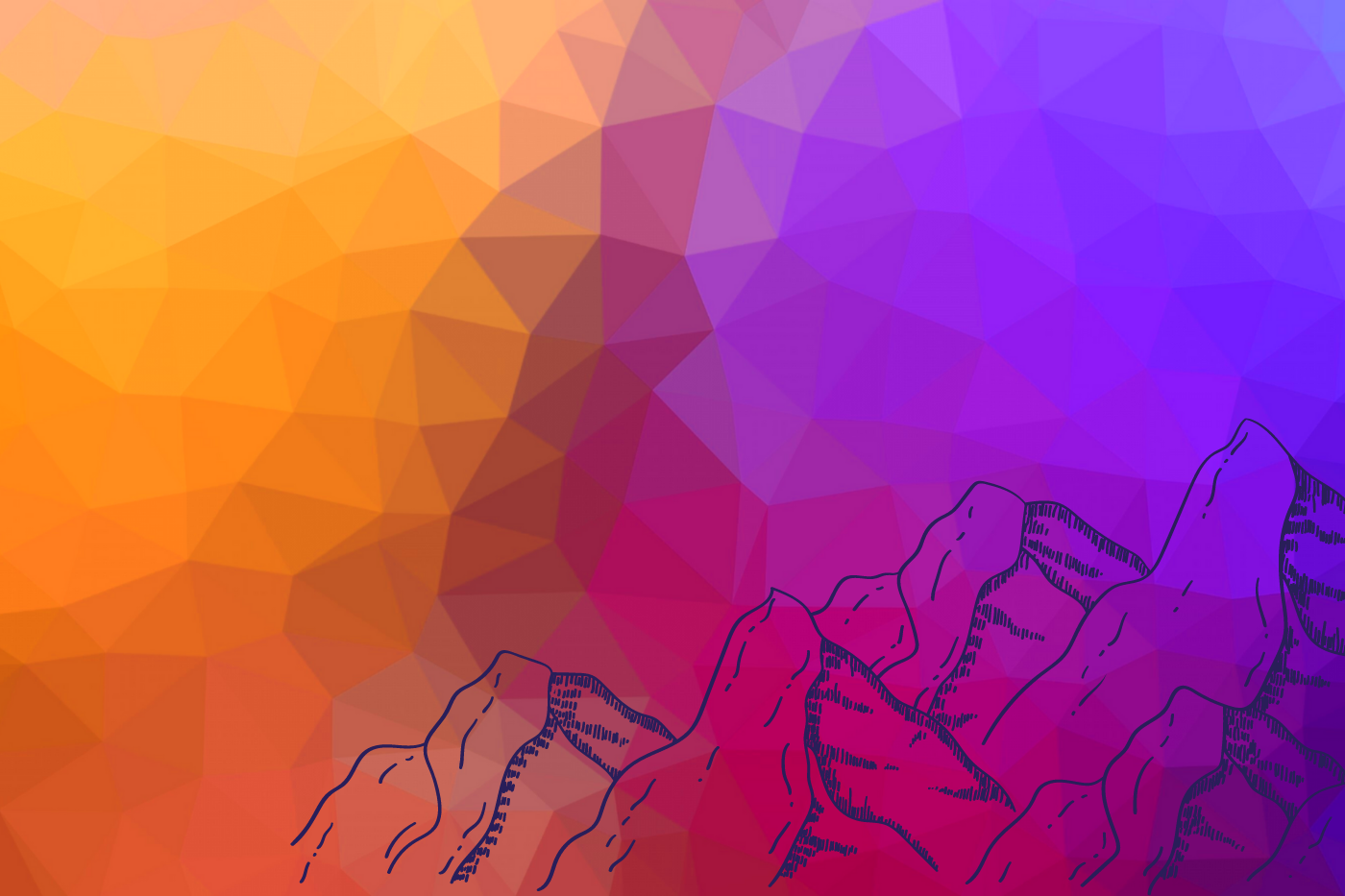 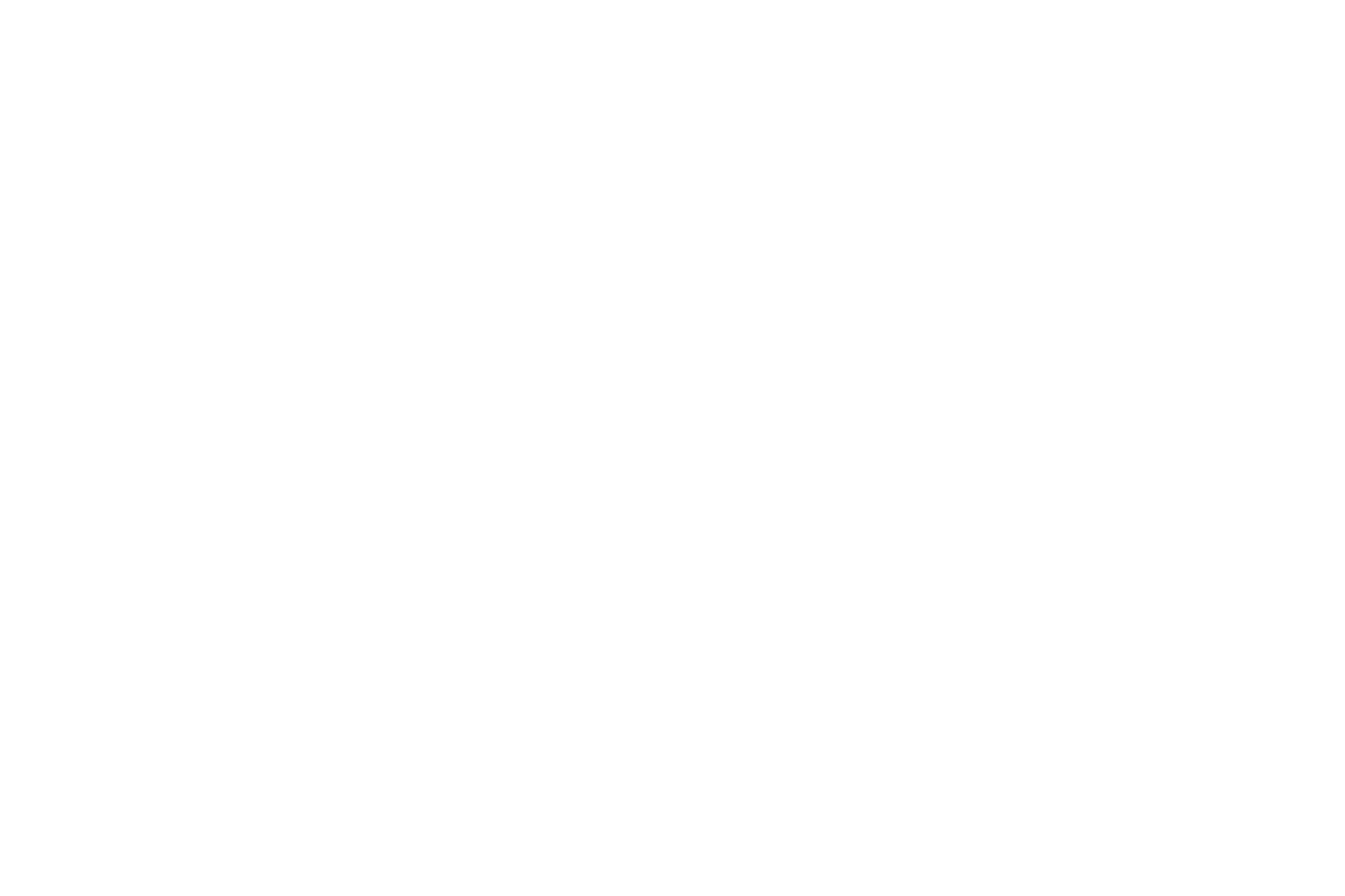 The 2021 NCHEP Planning Team is pleased to announce the Call for Submissions for the 11th National Conference on Higher Education in Prison, which will be held in person in Denver, CO (November 11-14).

After compiling the 2021 Virtual NCHEP Exit Report and inviting feedback and ideas from anyone who was interested through a standing survey and public Planning Sessions (which will continue through October), the theme that will frame the 11th NCHEP is: What is To Be Done?

Posed more than a century ago, this burning question has since inspired generations of revolutionaries to interrogate the intersections of theory and practice, to reflect upon their own positionalities in the face of power and oppression, and to seek the most effective strategies to collectively organize and build resistance. We expect many answers to this question, given the diversity of views that make up the field of higher education in prison, including those of current and former students, program directors, teachers, activists, scholars, and other community members. A full overview of the theme is included in the attached document "2021 NCHEP Theme and Call for Submission Announcement" and the note below.

In light of this vision, which speaks to a renewed commitment to make NCHEP a space of knowledge exchange and an occasion to enliven political conversations in the field, a few changes have been made to the  submission formats. In order to question traditional conceptions of conference structures, the 11th NCHEP will host presentations that privilege collaboration, mutual support, and participation by inviting submissions for Open Conversations; Roundtables; Workshops; and Meetings.

Those who are currently incarcerated will be able to participate in the 11th NCHEP via a virtual connection which can be arranged for any of the presentation types. Additionally, they will be able to send a pre-recorded presentation, appoint a delegate who will read their work, or take part in a remote three-day session that will be held the week following the in-person NCHEP (November 17-19). The details of this extra virtual session, through which we hope to accommodate anyone who cannot travel to Denver, will be announced at the beginning of the Fall. All other submitters are expected to be physically present at the conference: information on Registration and Financial Aid will be provided in July and posted here.

Currently incarcerated scholars can submit through the Submission Portal (open June 25, 2021) including with the support of a delegate, or via mail to the following address: Alliance for Higher Education in Prison, Attn: NCHEP Submission, 1801 N. Broadway, Room 417, Denver, CO 80202

All submissions will be reviewed by at least two volunteer reviewers from the higher education in prison community. Reviewers will engage in an open-review process, which means that reviewers will know the identity of the submitter(s) and submitter(s) will know the identity of the reviewers. The decision to engage an open-review process is part of an effort to bring more transparency and equity to this submission process. The full review process and Review Rubric can be reviewed here.

Reviewers will be asked to provide narrative feedback to the submitter(s) and address the following questions:

Note on the theme: Published in 1902 by Vladimir Lenin, What Is To Be Done? Burning Questions of Our Movement (you can read it here) is considered one of the most influential political pamphlets of the radical Left. Lenin’s work deals with how the intellectuals and the working class can collaborate and organize in the struggle against oppressive power, in a praxis of mutual exchange. Lenin borrows his question from Nikolay Gavrilovich Chernyshevsky’s novel of the same name, which was written during his political incarceration (Chernyshevsky endured solitary confinement for almost two years in the second half of the nineteenth century). What Is To Be Done? has variously informed anticolonial political discourses (e.g. Ho Chi Minh) and revolutionary movements. The Black Panther Party, most notably, thoroughly recognized the importance of scientific socialism for its own ideology (see here) while maintaining a nuanced and critical view of some of the Marxist-Leninist stances on race and positionality. And yet, Angela Davis recounts how Lenin permeated the political education of the Black Panthers, beyond any elitism: “If I still retained any of the elitism which almost inevitably insinuates itself into the minds of college students, Iost it all in the course of Panther political education sessions. When we read Lenin's State and Revolution, there were sisters and brothers in the class whose public school education had not even allowed them to learn how to read. Some of them told me how they had stayed with the book for many painful hours, often using the dictionary to discover the meaning of scores of words on one page, until finally they could grasp the significance of what Lenin was saying. When they explained, for the benefit of other members of the class, what they had gotten out of their reading, it was clear they knew it all—they had understood Lenin on a far more elemental level than any professor of social sciences.” (An Autobiography, 192)

The National Conference on Higher Education in Prison assembles a vast network of people involved in the work of extending quality higher education in prison. While the outbreak of the COVID-19 pandemic put a temporary halt on our ability to host in-person meetings for those active in the field, the 2021 NCHEP in Denver offers an important opportunity for renewed face-to-face meetings. Are you part of a community that could use a space for convening a meeting this year? Have you imagined a community connection, or set of connections, you would like to see supported or brought into a shared space, in person? If so, please consider applying for a meeting at this year’s conference.

You will be asked to specify the time that works best for your group in the meeting application, so that we can do our best to accommodate all requests based both on the hotel’s availability and the number of applications for meetings received.

To submit a meeting proposal, please provide a completed meeting space proposal. Please be advised that the submission will ask you to provide a brief written statement (250 words max.) that outlines the purpose of the meeting, how the meeting will be used to achieve the goals you have in mind, and some sense of what the meeting experience will involve.

Participants: One to three meeting facilitator(s).

No matter what kind of work you do in the field of higher education in prison, the annual National Conference on Higher Education in Prison offers an important chance for collaboration and co-learning. The Workshop format will offer participants the opportunity to exchange knowledge and give feedback to each other’s practices. Workshops should be designed around discussions and activities related to a particular aspect of the work of higher education in prison. Workshops could address (but should not be limited to) the following topics:

Workshop leader(s) create a space for the conference attendees to learn practices and exchange knowledge related to a particular aspect of higher education in prison.

Participants: One to three workshop leader(s).

The National Conference will accept prepared Roundtable Sessions from groups of submitters on significant subjects related to higher education in prison that will feature three to four discussants and a moderator. While similar to ‘Open Conversations’ (open to individuals), this format welcomes submissions from pre-formed groups of discussants together with their own appointed moderators. Participants are not required to present a formal academic paper: instead, they should be ready to share their informed opinions and knowledge on the topic proposed, and to nourish further exchanges with the other discussants and the audience through a series of thought-provoking questions.

Discussants will be given five minutes to present their opinions on the topic (not aided by any visuals or PowerPoint presentations), followed by five minutes to offer their questions to the attendees or other participants. The moderator will facilitate the discussion.

Participants: Three to four discussants and a moderator.

In an effort to carve out a space for needed debates among scholars, students, and activists, we solicit individual applications to take part in open conversations centered around predesignated themes inspired by community discussions, recurrent areas of scholarship, and several past NCHEP Exit Reports. The National Conference is offering the following topics:

Open Conversation participants are not required to present a formal academic paper: instead, they should be ready to share their informed opinions and knowledge on the topic selected, and to engage in conversation with the other panelists and the audience through a series of thought-provoking questions.

Discussants will be allotted five minutes to present their opinions on the topic (not aided by any visuals or PowerPoint presentations), followed by five minutes to offer their questions to the attendees.

Participants: Three to five participants will be selected to participate in each Open Conversation.

Moderator: Each session will be provided with a moderator who will help facilitate the conversation.